Neither did we see it as logical to have a particular building in which all worship would be conducted. We believed that God was always in communication with us and therefore merited attention everywhere and anywhere. It was the missionaries who confused our people with their new religion. By some strange logic they argued that theirs was a scientific religion and ours was mere superstition … worth a try. He believed in the significance of religion, including Christianity, evidenced by his friendship with several priests.

He saw BT as the only way to salvage Christianity for the black masses. In a country teeming with injustice and fanatically committed to 17 Biko, Stern-faced ministers stand on pulpits every Sunday to heap loads of blame on black people in townships for their thieving, housebreaking, stabbing, murder- ing, adultery etc. No one wants to completely condone abhorrent behaviour, but it frequently is necessary for us to analyse situations a little bit deeper that the surface suggests.

He challenges black preachers to engage in more searching analysis. BT is necessary in order to change this situation. Instead of church practice adding to the burdens of the black masses, the question was how to make the black church and its praxis more supportive of the harassed black populace. The challenge was one of developing a theology that would provide better analytical tools than those used at that time. These, together with the list given above, was the agenda that Biko proposed for BT.

It is remarkable that more than thirty years ago he framed a theological agenda that, in all honesty, we have yet to exhaust. My contention is that none of the challenges I highlight above have been met. Work remains to be done on each of them.


Above all, in conclusion, I want to suggest that if Biko and his generation helped us find tools with which to understand the role of religion, the psyche and consciousness in a violent colonial situation, we now need similar but new tools to analyse the role of religion in the postcolony called South Africa, often misnamed a young democracy. A postcolony is still a colony. We find ourselves in a situation in which the colony continues even after the colonial period.

We see this in the way women are regarded and dealt with. The violence with which we live is postcolonising all of us, especially women and children. Similarly, the scourge of poverty in a world that has more than enough for all is another sign of the continuation of the colony. Issues of identity and self-esteem that Biko and his peers occupied themselves with have returned in the form of sexuality and sexual orientation debates of our times.

Indeed, I want to suggest that the very fact that our young seem to be forgetting the likes of Biko is a symptom of the problems we do not even acknowledge. In the atmosphere we live in, religion runs a real risk of becoming 20 Ibid, Perhaps the challenges that Biko presented to black Christianity can and should be extended to all religions and to all Christianity today. To what extent are our religions revitalising and equipping people rather than undermining their spirits with false promises and blame-the-victim strategies?

Culture and imperialism. New York: Knopf. The world, the text and the critic. New York: Vintage. Setiloane, Gabriel M Concept of God among the Sotho-Tswana. Amsterdam: Balkema. I am an African. Risk 27, — Moving the center: the struggle for cultural freedoms. Decolonising the mind: the politics of language in African literature. Related Papers. The legacy of Steve Bantu Biko ed. Cornel du Toit. Africans being a pre-scientific people do not recognise any conceptual cleavage between the natural and supernatural.

They experience a situation rather than face a problem.

By this I mean they allow both the rational and non-rational elements to make an impact upon them, and any action they may take could be described more as a response of the total personality to the situation than the result of some mental exercise. This I find a most apt analysis of the essential difference in the approach to life of these two groups.

We as a community are prepared to accept that nature will have its enigmas which are beyond our powers to solve. Many people have interpreted this attitude as lack of initiative and drive yet in spite of my belief in the strong need for scientific experimentation I cannot help feeling that more time also should be spent in teaching man and man to live together and that perhaps the African personality with its attitude of laying less stress on power and more stress on man is well on the way to solving our confrontation problems. 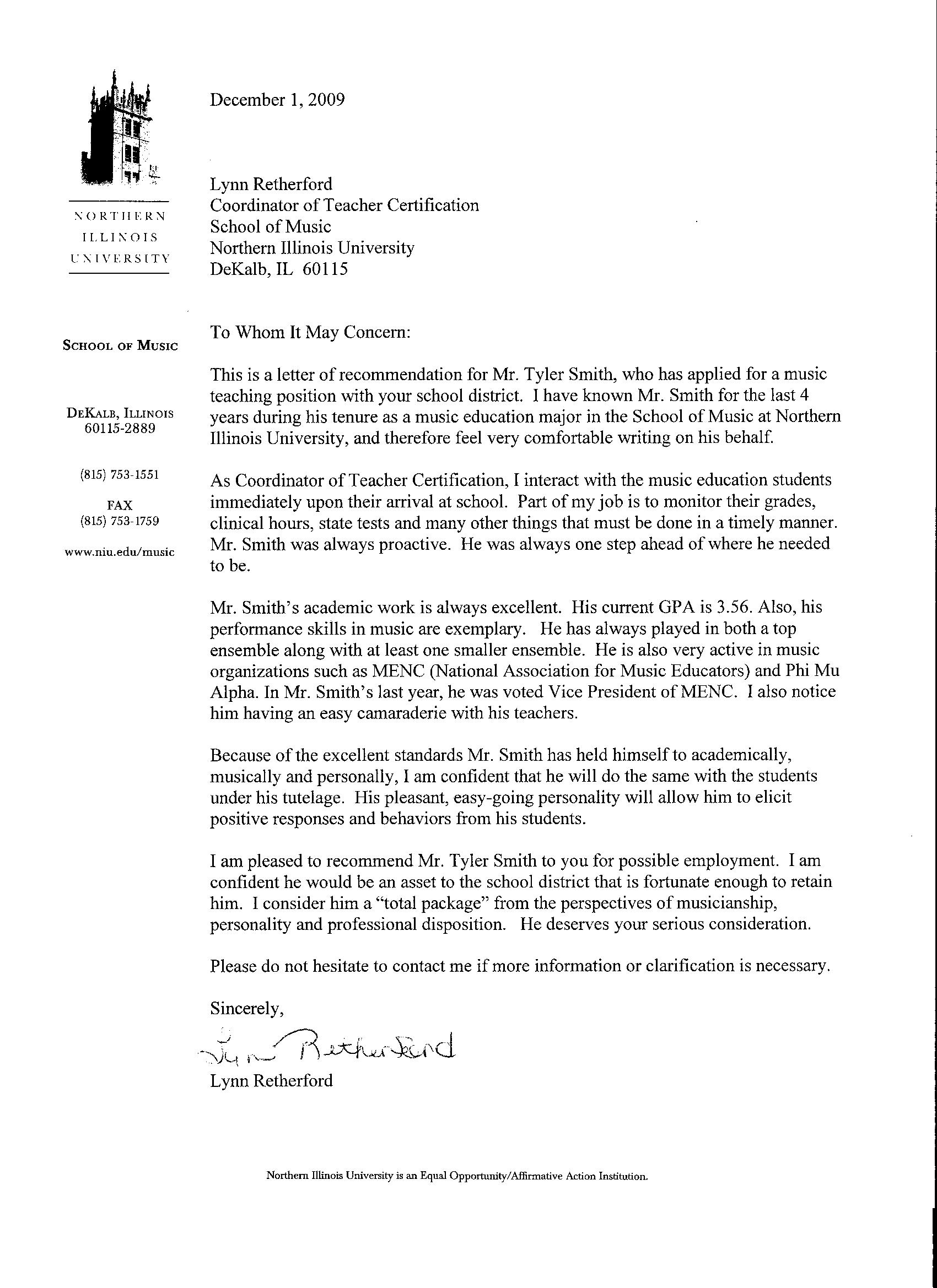 All people are agreed that Africans are a deeply religious race. In the various forms of worship that one found throughout the Southern part of our Continent there was at least a common basis. We all accepted without any doubt the existence of a God. We had our own community of saints.

We believed—and this was consistent with out views of life—that all people who died had a special place next to God.